Is it a wise investment to build a tiny house?

In contemporary American culture, working hard, putting in long hours and being rewarded by being able to afford a million dollar home in which you barely spend any time at all (remember, you are pulling 70+ hours work weeks) is the Dream. A big house is a huge financial burden, yet it has become somewhat of a “must have” to showcase the successful life you have built for yourself. Beyond a normal house, the need for a man cave, a home theater, a second dining room is increasing every day. In the modern contemporary home, you must have all the amenities that enables you to never leave your house. Is that the Dream? Living in debt to afford a house so big you can never really use all the space, filling it instead with knick knacks to forget how large the space is, and how small you are in comparison to it?

The Tiny House movement rises against that “need”. It showcases that you can live a rich life in a space that, perhaps, doesn’t need to be quite this big. Tiny home owners advertise tiny houses as “living more, with less”. The Tiny House movement gained momentum in 2016 but has been around for much longer than that. There’s speculation that it started around the 2000s, and that the 2008 recession served as a trampoline for the movement.

The idea of downsizing follows the same direction as minimalism or veganism does. Though the movement is different, I believe the inherent desire for change remains. It’s a cry for something different than the life that most people adhere to, strive for. Living larger through experiences and relationships, not consumption for the sake of status.

A tiny house, when compared, usually caps at 400 square feet (37m²). There is debate among the Tiny community on the size a house must be in order to be considered “tiny”, but we’ll round up at 400 square feet, which that came up the most. It appears that anything above 400 square feet belongs in the realm of “small” houses instead. And curiously, the Tiny House movement seems to have taken root mostly in those countries where houses are bigger. Seldom will you find a tiny house in Europe. However in Australia and America, there are entire communities of them! This imposes reflection as to why the communities are spreading out in countries where the basic house is two to three times bigger than a normal house in a country like France or the United Kingdom (914 square feet or 85m2).

There is comfort in living small, being able to tidy up a space quickly, and having everything have a specific place in your house, which discourages consumerism. If there isn’t a space for it in your house, do you really need it? Of course, one can argue that limiting the items that come in your tiny house isn’t necessarily by virtue of abstinence, but rather by the motivation to resist temptation to buy too much because of minimal living space. I do not think the two have to be mutually exclusive of one another. If living Tiny allows you to reduce your consumption, can’t it be celebrated just as much as a minimalist living that way in a bigger space?

Living Tiny doesn’t have to make you a minimalist, but it can make you more conscious of the things that you consume and how it can -literally- fit into your life. Tiny houses owners are adamant that living small shouldn’t be a burden. Tiny houses try to increase the utility of the space, without compromising on comfort. A more efficient use of space trickles into other areas : fewer lights, fewer places to heat up, fewer appliances, less space to insure, a lower mortgage if you don’t buy it cash. Almost all the tiny homes researched are under $100 000, which is still $182 000 less than the median price of an American home. This leads to an overall drop in bills, which in turn leads to a more financial freedom. In turn, perhaps it allows you to take on a part-time job instead of a full-time one. Perhaps this allows you to spend more money on things that matter to you, whatever they may be.

Tiny houses look different for everyone. Because of its size, they are easier to customize. A lot of personalization is tied up to the homes, and it is fascinating to see a person’s personality reflected in the design of their tiny homes. The Youtube channel Living Big in a Tiny House, with 3,6 millions followers, beautifully showcases the various style, designs and uses one can make of a tiny home. Some choose to make it more environmentally friendly in order to reduce the ecological footprint of their home. Some choose to make the larger space the outside space, and spend more time outdoors than in their Tiny. Small spaces push you outdoors, and perhaps living Tiny is more suited to places where warm weather is available year-round. The Tiny movement is gaining traction, and it might be in part to the potential one can unlock when designing their own home from scratch. 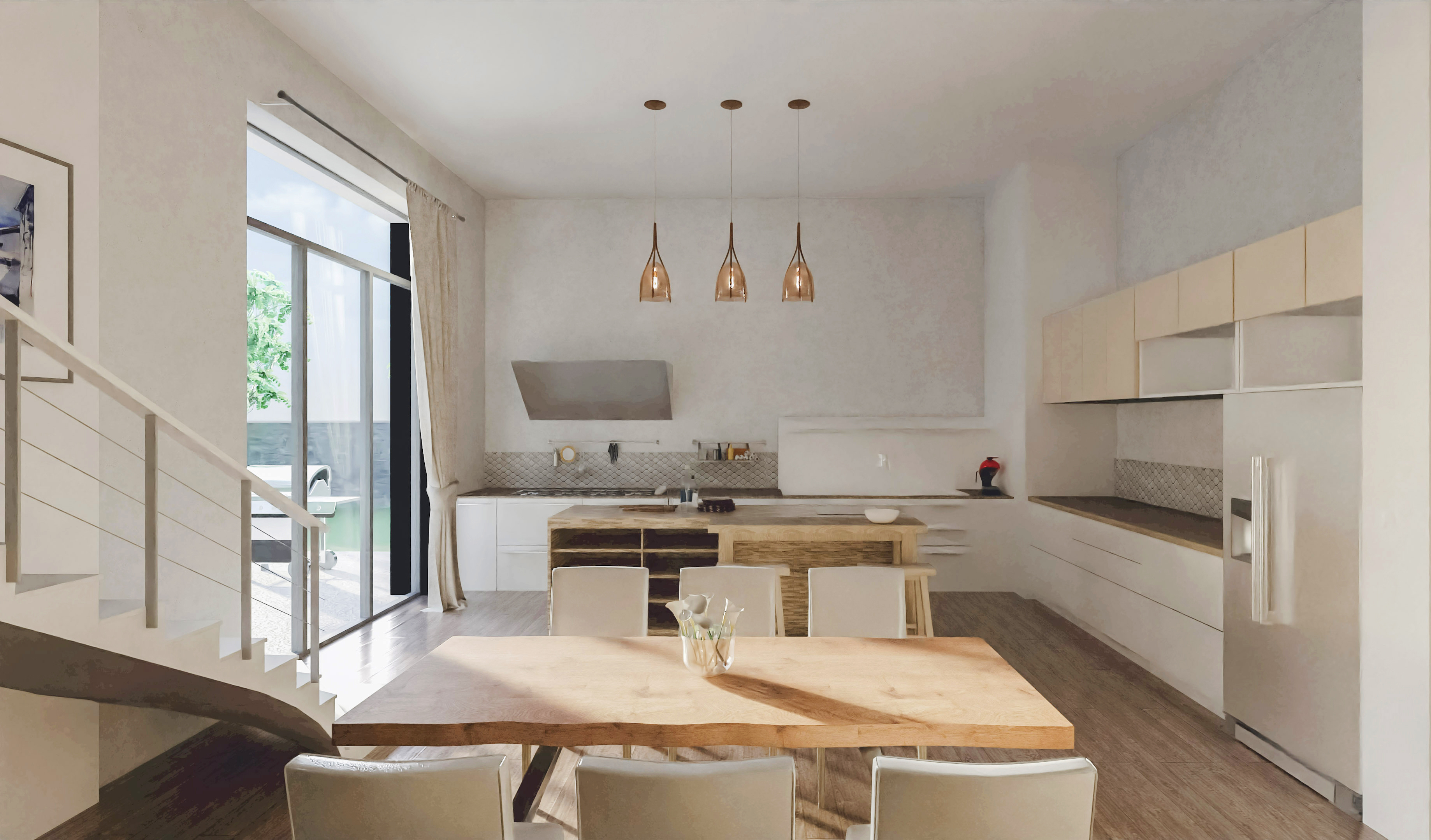 Yet Tiny homes are not for everyone. Just like with every movement, the Tiny Home movement can be a beautiful investment for people who are looking to downsize, to minimize their belongings, to gain financial freedom, to live a more eco-friendly lifestyle, to spend more time outdoors. There’s been communities built to stop homelessness, to help with student housing, all with tiny homes! Tiny houses can make for a great second home in your favourite location, or can become a full-time house if you are feeling so inclined. But you do not have to live Tiny to achieve eco-friendliness or financial independence. You can also aim somewhere in the middle... to live smaller.

There is no need to go extreme, unless it is a project that excites you. And if you’re set on Tiny living, then let us know and we’ll design your Tiny House from the floor plans, so you can truly project yourself in your Tiny before signing the contract. Here’s an example of what my Tiny House would look like. If you have ideas, get an account and start designing your Tiny House.